The killings of George Floyd, Breonna Taylor and Ahmaud Arbery and the heightened discourse on racism in 2020 on Main Street and Wall Street unleashed a flood of promises in support of Black- and Brown-owned media companies. There was renewed focus on diversity, equity and inclusion initiatives, and many corporations and ad giants promised to do better by dedicating a comparatively higher percentage of their media spend on Black- and Brown-owned companies.

This wasn’t the first time that racial justice, equity and corporate accountability came under the spotlight. It happened during the civil rights era and again in the 1990s. Just as nothing long-lasting and tangible emerged during these two periods, history seems destined to repeat itself.

With the #BlackLivesMatter protests slowly disappearing from the public consciousness and social media discourse, owners of Black- and Brown-media companies are wondering where corporations stand with those pledges. They are curious about the funding process, and are frustrated with the lack of transparency.

Read the full story, produced in partnership with URL Media, on Lively-HOOD. ICYMI: Here’s a roundup of the biggest topics of conversation last week on WURD Radio. Inflation: Dr. Mary Findling, assistant director for the Harvard Opinion Research Center, talked about a recent poll that shows how high inflation in the United States is having a more serious impact on Black, Latino and Native American households. https://soundcloud.com/onwurd/wake-up-with-wurd-81022-dr-mary-findling In the News: Temple University journalism professor Linn Washington Jr. joined Wake Up With WURD […] 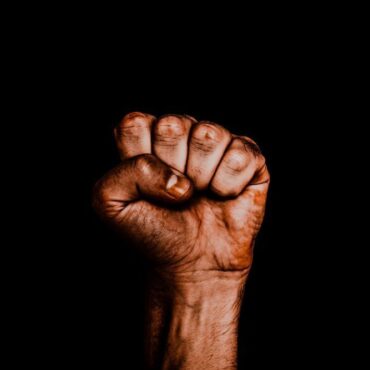