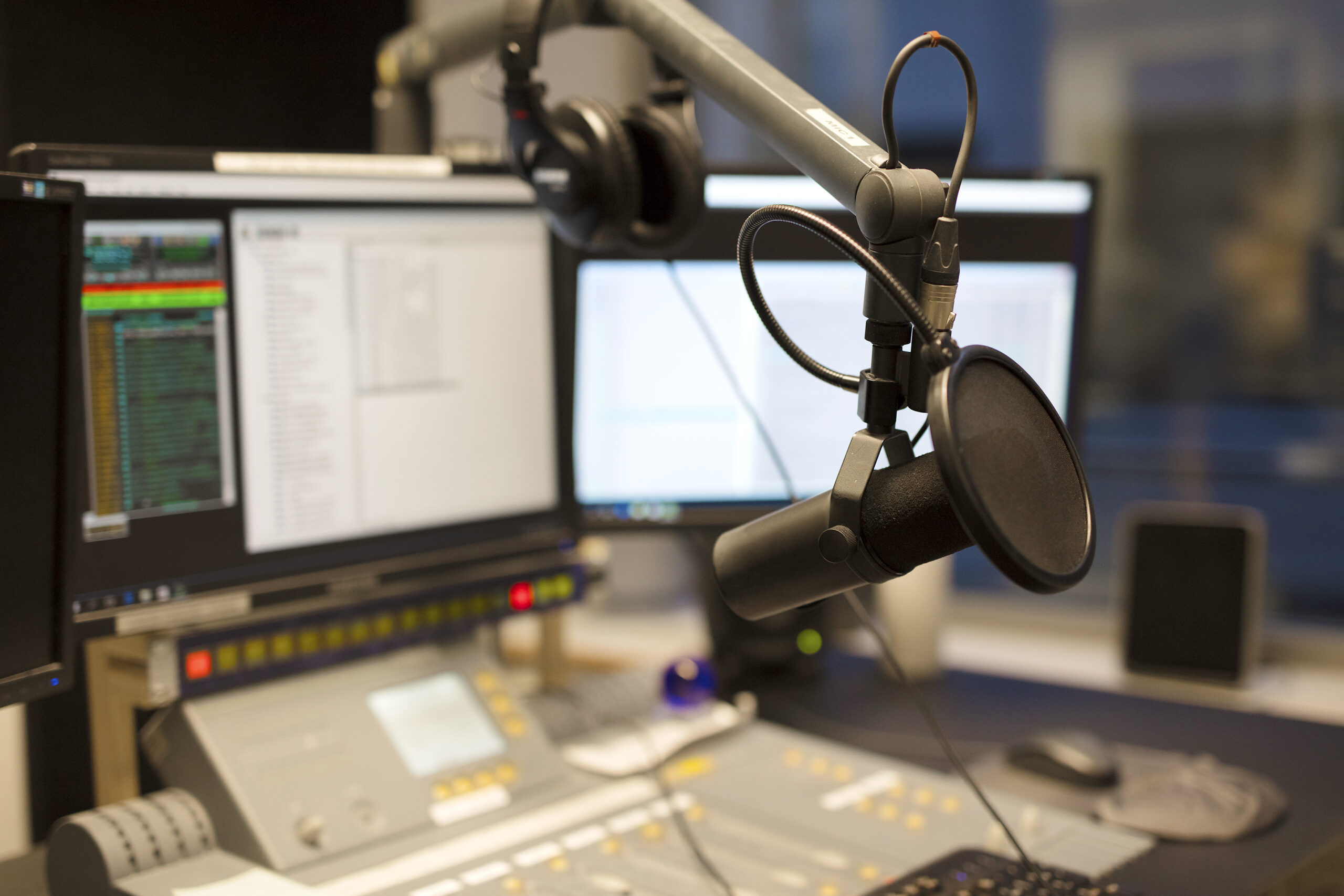 On Wednesday, May 13th, join WURD Radio for “Re-member MOVE on WURD” presented by Ulysses “Butch” Slaughter and Brother Shomari. The day-long broadcast will feature an in-depth examination of the Philadelphia phenomenon that continues to test the soul of the City. On the 35th anniversary of the tragic MOVE bombing, the series of conversations will feature new insights on a timeless story.

Building upon the day-long broadcast in 2019 where journalists, MOVE members, former Mayor Wilson W. Goode, came together for the first time at WURD’s studio, this year’s broadcast is set with the COVID-19 pandemic in its backdrop. In 2020, the broadcast will feature on air conversation, video clips, and archival audio that profiles spaces and places of significance to Philadelphians who ‘remember MOVE’.

We will structure the day within a historical and chronological context, placing guests in the order in which they appear in the MOVE narrative. We also want to create balance among the voices of those who contribute. The aim is to frame the conversation within the consideration of an official MOVE apology. To be clear the apology is not just for MOVE; it is an apology for neighbors, police and firefighters, public servants and anyone who witnessed or was harmed throughout the years of struggle.

The broadcast will run from about 10am to 7pm where we will interview a wide array of stakeholders who were directly involved: journalists, police officers, firefighters, Osage Avenue neighbors, City Council members, Mayor Wilson Goode, and of course several members of the Africa family. It will also feature a bell ringing at the exact time when the bomb was dropped to commemorate the 11 people killed.

This will be a powerful day designed to remember this devastating part of Philadelphia’s history but it is also meant to allow the possibility for healing and reconciliation for all those who were deeply injured.

The day of programming is sponsored by Resolve Reporting Collaborative.