As we officially celebrate our 15-year anniversary, I have been reflecting on WURD’s evolution and our journey forward. As the only African American talk radio station in Pennsylvania – and one of the few remaining in the country – WURD is carrying on a unique and powerful legacy of conscious Black radio.

We are part of a continuum that dates back to 1927 when Floyd Joseph Calvin, a Pittsburgh Courier journalist, became the first Black radio talk show host. Two years later in Chicago, Jack L. Cooper debuted “The All-Negro Hour” on WSBC. In 1945 Nat King Cole became the first African American to have a radio variety show. Interestingly, the first station to be owned and operated by an African American was WERD, a 1,000-watt station purchased in 1949 by Jesse B. Blayton, a professor at Atlanta University.  Philadelphia has its own claim to radio fame. In 1945, WHAT became the first U.S. radio station to hire a full-time Black announcer, the first to program a regular show hosted by a Black woman and the first station in the city to hire Black newscasters.

Ninety-one years after the first Black radio host, and 69-years after WERD signed on… a new WURD lives on.  WURD Radio is the heir to this important legacy. But a lot has changed over the past 65 years. Today, less than three percent of full-power radio stations are African American owned. Beyond radio, though, the entire media landscape has shifted — dramatically…….  CLICK HERE FOR FULL LETTER

WURD 15th Anniversary Panel Discussion – The Other Side of Freedom 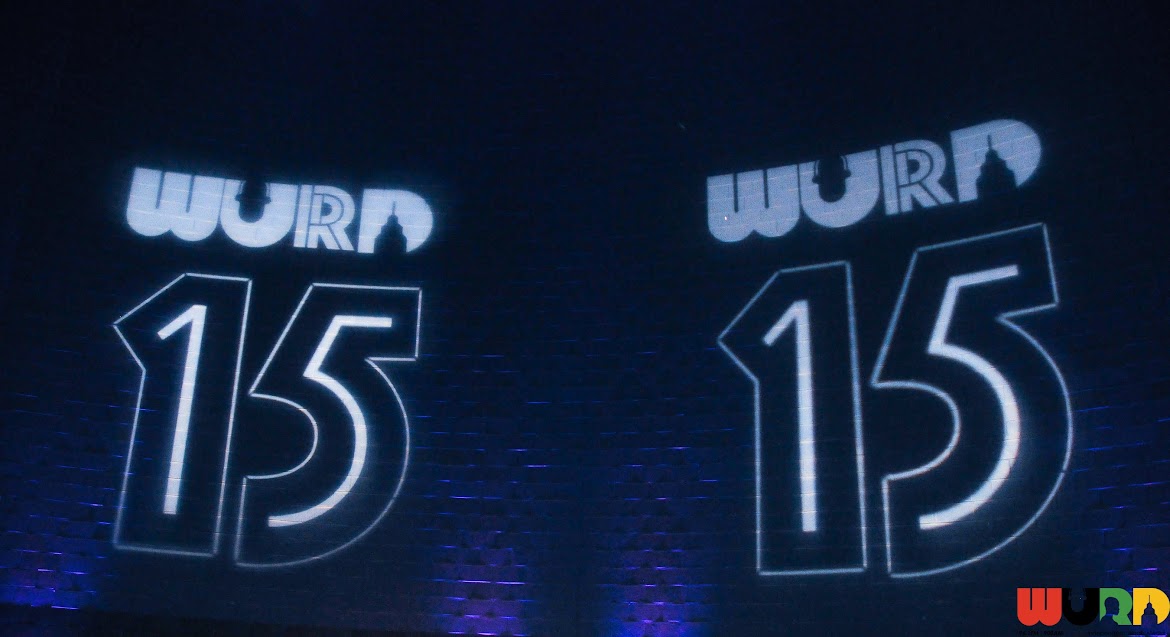 The Stakes is High” (#WURDoftheDay)